The Room For Men

The room for today's unique and uncommon men 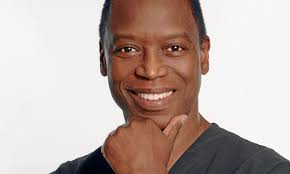 Matlock is the pioneer of Female Genital Cosmetic Surgery. He has trained more surgeons in Female Genital Cosmetic Surgery than any institution in the world. To date, he has trained over 435 surgeons (gynecologists, plastic surgeons, and urologists) in over 46 countries in his pioneered procedures, Laser Vaginal Rejuvenation® and Designer Laser Vaginoplasty®. He has treated patients from all 50 states and over 70 countries.

Dr. Matlock was one of the first cosmetic surgeons in the world to advance the popularization of the Brazilian Butt Lift/Augmentation while being a cast member on the hit E! Entertainment reality show Dr. 90210. During the five years that Dr. Matlock was on Dr. 90210, his Brazilian Butt Lift/Augmentation technique was featured numerous times, while the show aired in over 22 countries.

To research the shape, dynamic form, proportions, and physical beauty of the buttocks, Dr. Matlock has journeyed to Brazil over 17 times. He knows beautiful butts and how to create them. Dr. Matlock has created some of the most famous derrières in the world. Dr. Matlock’s passion and expertise for buttock augmentation goes far beyond and includes aesthetic procedures to correct asymmetries, botched procedures, and buttock reductions as well. Dr. Matlock also provides surgical assistance to those patients who have undergone injections to the buttocks with illegal silicone or of another unknown substance. Dr. Matlock has deep compassion for these patients. Often times, they are left disfigured from the illegal injections.

Many of Dr. Matlock’s signature procedures have been developed in response to listening to his patients. He has found that patients that don’t have muscle mass, want it. …while those who have it…want more! In response to this, Dr. Matlock developed the surgical procedure Advanced Surgical Bodybuilding®which combines Vaser Hi Def Liposuction and ultrasound guided intramuscular fat augmentation. The most common areas include the Six Pack, obliques, LATS, PECS, biceps, triceps and deltoids. As an NPC (National Physique Committee) competitor, Dr. Matlock knows what it takes, the look you want, and how to give it to you.

Like any scientist, Dr. Matlock had to test his theory that autologous fat could be used as a safe, natural, permanent, muscle-building agent. His published research paper linked here https://www.ncbi.nlm.nih.gov/pubmed/25433268 is confirmation of his technique. 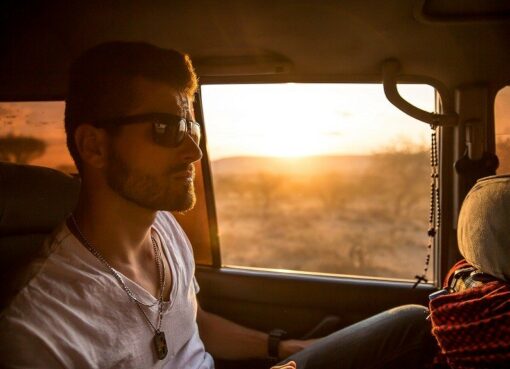